skip to main | skip to sidebar
Click here to listen online at wbai.org

And finally, Caraid O'Brien performs the last two pages of Molly Bloom's Penelope episode to end the book.  It is after midnight.  Bloom is drunkenly snoring beside her.  Molly remembers the moment her estranged husband proposed to her.  She was a young singer at the beginning of her career and he was man full of ideas on how to make her star.  After the death of their infant son Rudy, 11 years previous, their marriage has yet to recover.  This scene was filmed in Caraid's Hell's Kitchen bedroom during the 2020 pandemic.  You can listen to her full recording of Molly Bloom's monologue at complete.ulysses.com


Caraid also wrote a contemporary retelling of the end of Ulysses, set in modern day New York which you can also listen to below.

In this next video Shakespeare scholar and actor Aaron Beall reads Stephen Dedalus' thoughts on Hamlet as a ghost story.

We have long wanted to do more Yiddish translations of Ulysses, ever since our popular scene in Yiddish between Mrs. Breen and Mr. Bloom debuted 16 years ago.  Sixteen years, my God, as Molly would say.  This year we have two excellent new translations from Shane Baker and Zackary Sholem Berger.  Shane translates and performs Bloom's lunch from Lestrygonians and Zackary translates the last two pages of the novel, Molly Bloom's monologue, performed by Caraid O'Brien.  Watch below!  More videos will be posted here this evening.

Posted by Friend at 7:09 AM No comments:

Happy Bloomsday Old Friends. For 2020, we are collaborating with The Mechanic Institute Library in San Francisco.  Join us online at 12 PST for their hour long video broadcast.  We are also collaborating with the Congress for Jewish Culture for a mini Bloomstog in Yiddish. We will be releasing new videos throughout the day, right here and on twitter @mollyinbed.    There is no radio show this year. In our of this most challenging year, please enjoy our video Gertie and Bloom on the Hudson During a Pandemic, a true story.  Send us your love to radiobloomsday@gmail.com 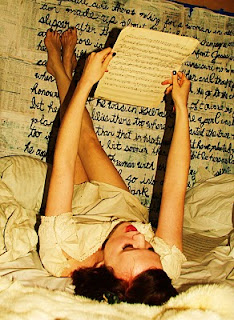 Radio Bloomsday returns this Father's Day, Sunday, June 16th from 7pm to 1am hosted by Caraid O'Brien and Janet Coleman.  We will be investigating the roles of fathers, dead and alive, absent and present throughout Ulysses.  The Calypso episode will be performed in its entirety featuring Wallace Shawn and Anne Enright.  Other artists appearing on the broadcast include Jerry Stiller, Anne, Enright, Wallace Shawn, Mara McEwin, Alec Baldwin, David Dozer, Janet Coleman, Paul Dooley, Aaron Beall, T. Ryder Smith, Christine de Michele,  Marie Louise Bowe, Raluca Barbulescu, Wendy Rule, Anne Talhami, Mannix Beall-O'Brien and many others.  Caraid O'Brien performs the complete Molly Bloom episode at the end of the broadcast.  Radio Bloomsday will also include a tribute to Joyce's former secretary playwright and novelist Samuel Beckett with a performance of Molloy by Alvin Epstein.  Listen in New York City on 99.5 FM or live online worldwide at wbai.org
Posted by Friend at 10:05 AM 2 comments: 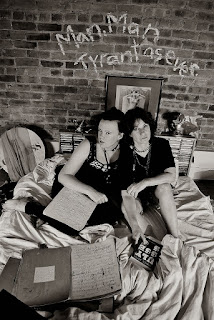 Janet Coleman and Caraid O'Brien host Radio Bloomsday: Greatest Hits this father's day, Saturday, June 16th, 2018 from 7pm to midnight on wbai.org and 99.5 FM in New York City.  This broadcast includes some of the best moments from Bloomsdays past including performances by Wallace Shawn, Alec Baldwin, Anne Enright, Jerry Stiller, Paul Dooley, Bob Odenkirk, Marc Maron, Johnny O'Callaghan, Aaron Beall and so many more. The program ends with the one and only Molly Bloom duologue, Molly in conversation with herself performed by Bernadette Quigley and Caraid O'Brien.
Posted by Friend at 9:13 AM No comments: 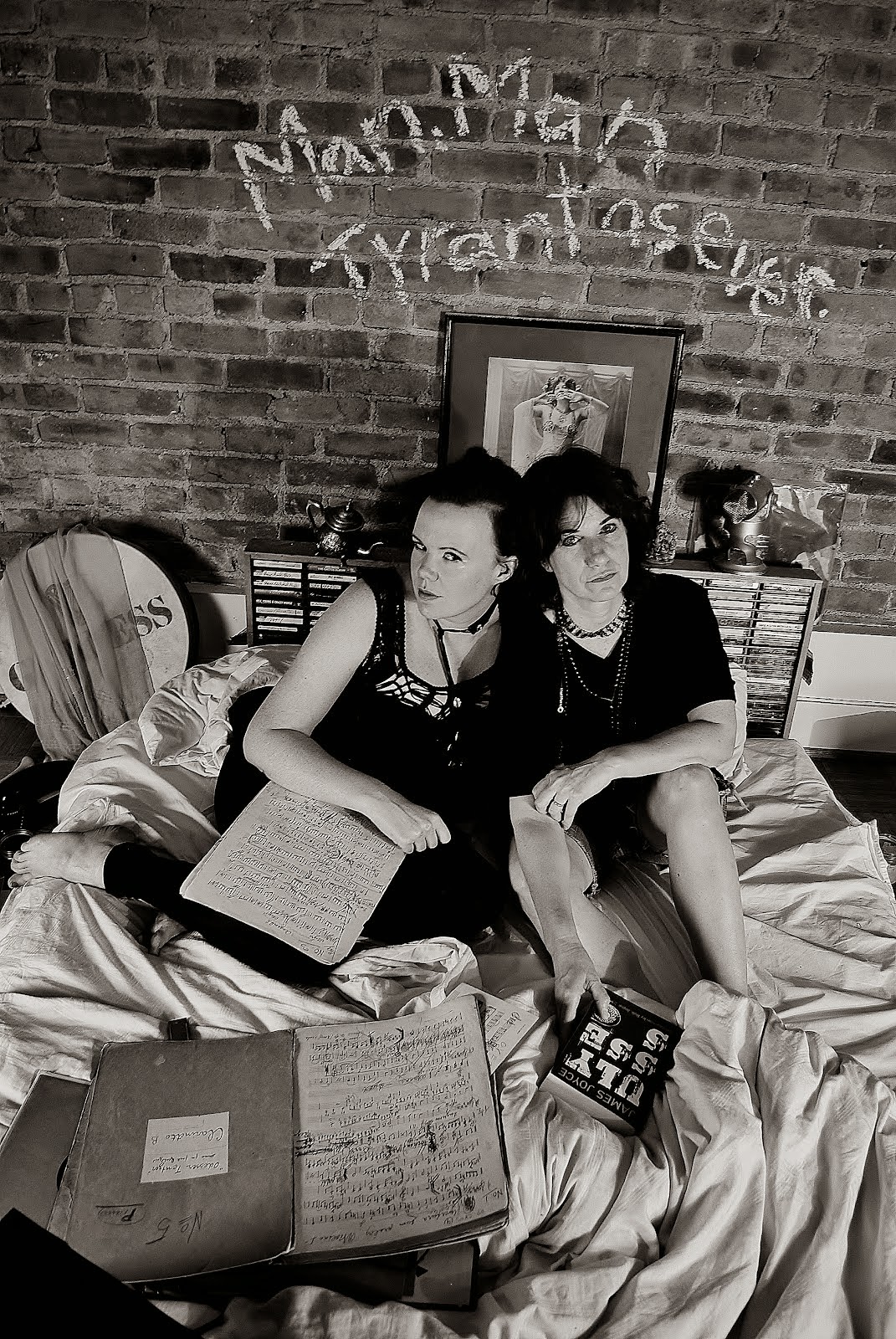 And of course our amazing production staff and engineers including Mark Torres, Jon Almehleh, Reggie Johnson, Max Shawn Rhodes, Max Schmid and Daniel Dunne. Radio Bloomsday is written and directed by Caraid O'Brien, performs the complete Molly Bloom monologue together with Bernadette Quigley. The Artistic Director is Janet Coleman. Mark Torres and Marx Maxwell of The Pacifica Archives recorded actors in Los Angeles for this broadcast.